The ‘Stratford-upon-Avon 2012 Collection’ uses the key of colour to ‘unlock’ features of a selection of texts from the works of William Shakespeare. My technique of achieving this has developed over time and where in the current collection the colours used are directly transferred from a photographic set of images taken in June of 2012 in Stratford-upon-Avon, in Warwickshire. This provides a unique link between the texts and the corresponding colours used. There remains, as ever, interest in the details of construction of the texts of Shakespeare and the use of colour provides a means of revealing details not obviously visible with conventional text. In the current collection, all spaces and punctuation have been removed.
The process of contemplating elements within the ‘Stratford 2012 Collection’ is subtle. We normally ‘see text’ in black and white and where the eye is focused on the immediate word being read and the others characters do not overly distract this focus. At this level, even the fonts used are thought to influence how the brain processes text recognition. It is likely that when colour is added as a box around a character, then a more aggressive visual interpretation mode is triggered – allowing us to see the previously 'invisible' patterns.

In completing the ‘Stratford 2012 Collection’ I have reconnected to the concept of colour – keen to explore how colour connects with inward perception of the written word. I have, as it were, prised the door ajar but hardly ventured into the palace which lies behind it. 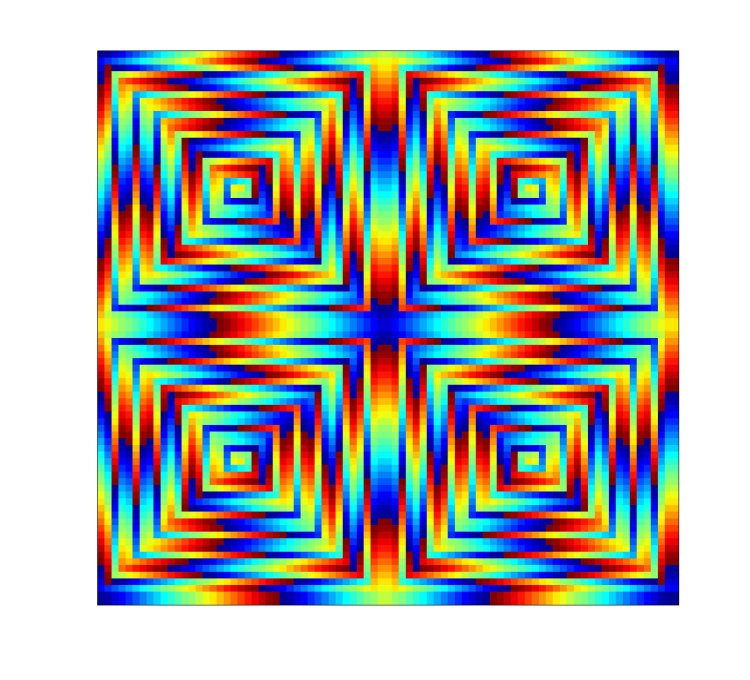